BOSTON (AP) — Harvard University intentionally uses a vague “personal rating” to reject Asian-American applicants in favor of students from other racial backgrounds, according to lawyers on one side of a trial that began Monday and carries weighty implications for dozens of other U.S. colleges. Harvard’s legal team denied any discrimination in its opening statement at Boston’s federal courthouse, saying race is just one factor that’s considered and can only help a student’s chances of getting admitted. In its hour-long opening, lawyers for Students for Fair Admissions accused Harvard of intentionally discriminating against Asian-Americans through a personal rating score that measures character traits such as “courage” and “likeability.” 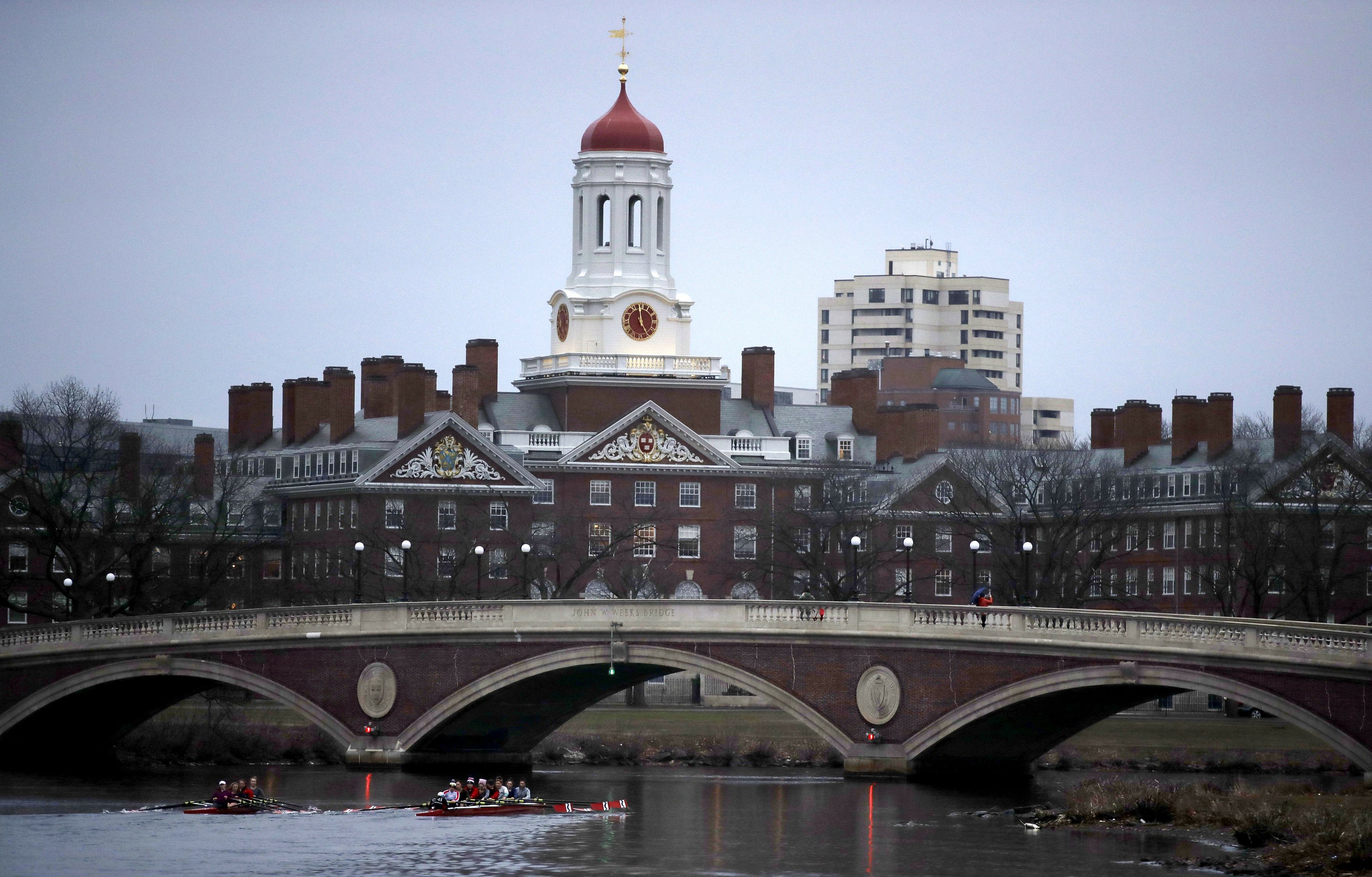